Thank you for everything, Walt. Your presence will be missed. 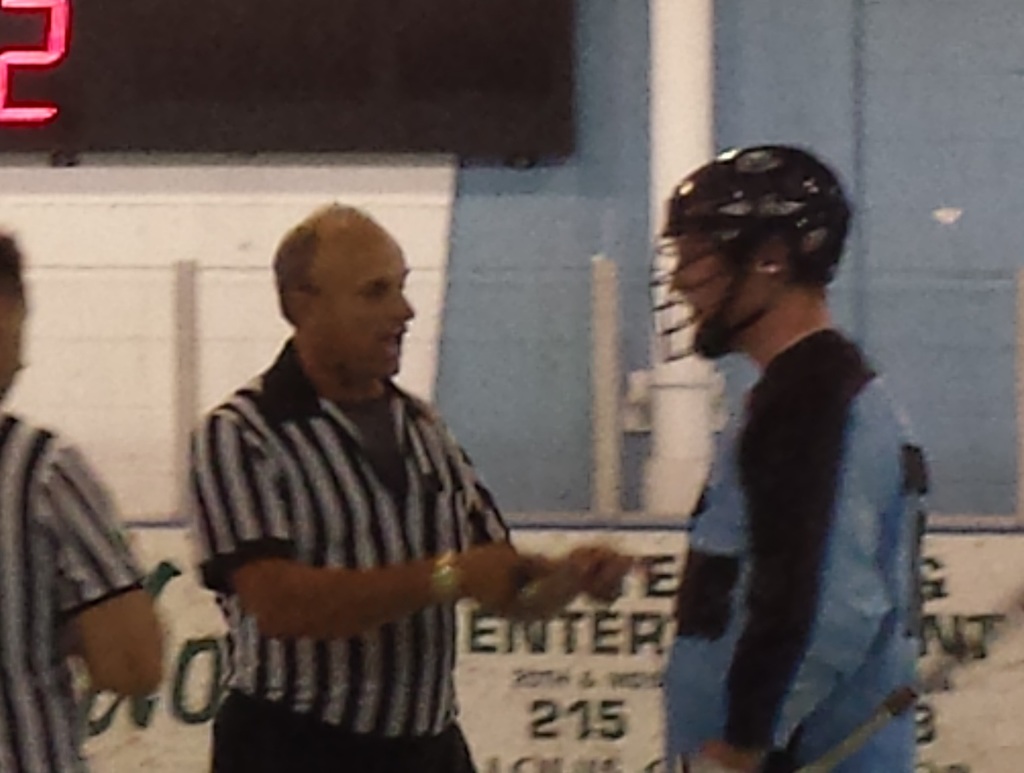 We are sad to report the passing of an icon of the Philadelphia Box Lacrosse Association. Today, longtime player and referee Walt Bujak lost his battle against complications from COVID-19. Walt was a founding player of the PBLA in 1986 and served as the leagues’ first Treasurer. Upon his retirement as a player in the mid 90’s, Walt became a referee and served in that position for over 25 years. Walt also officiated in other local and East Coast leagues and tournaments. He served on many rules committees and was absolutely committed to fairness and sportsmanship. His dedication to the growth of box lacrosse in the Philadelphia Area is unmeasurable. His affable and approachable personality made him loved by everybody. Walt has been part of every single season in the PBLA’s 35 year history and to say he will be missed is an understatement.

We will post arrangement information when it becomes available.

Founded in 1986, The Philadelphia Box Lacrosse Association is known as the most organized indoor lacrosse league in the Philadelphia tri-state area. League action is from mid-May to the end of August.